A Few Stages of Dante's Journey Thru 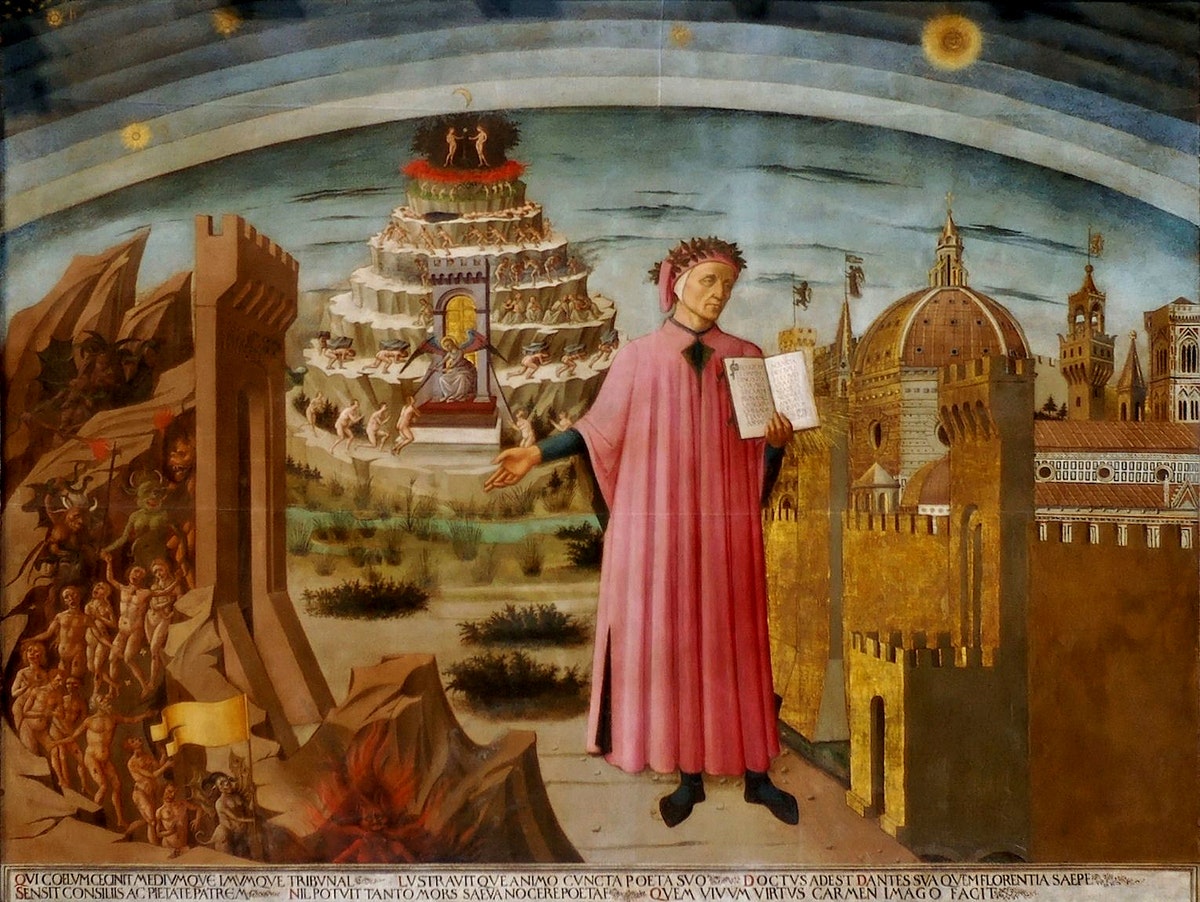 I came to myself in a dark wood

Abandon all hope, you who enter

With Beatrice in the Empyrean

Love which moves the Sun and other Stars

The work has inspired  many visual artists to offer illustrations over the years: 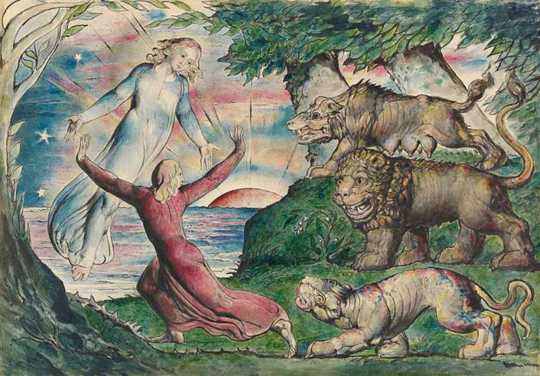 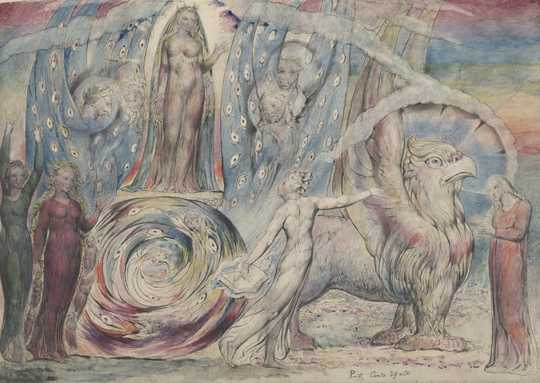 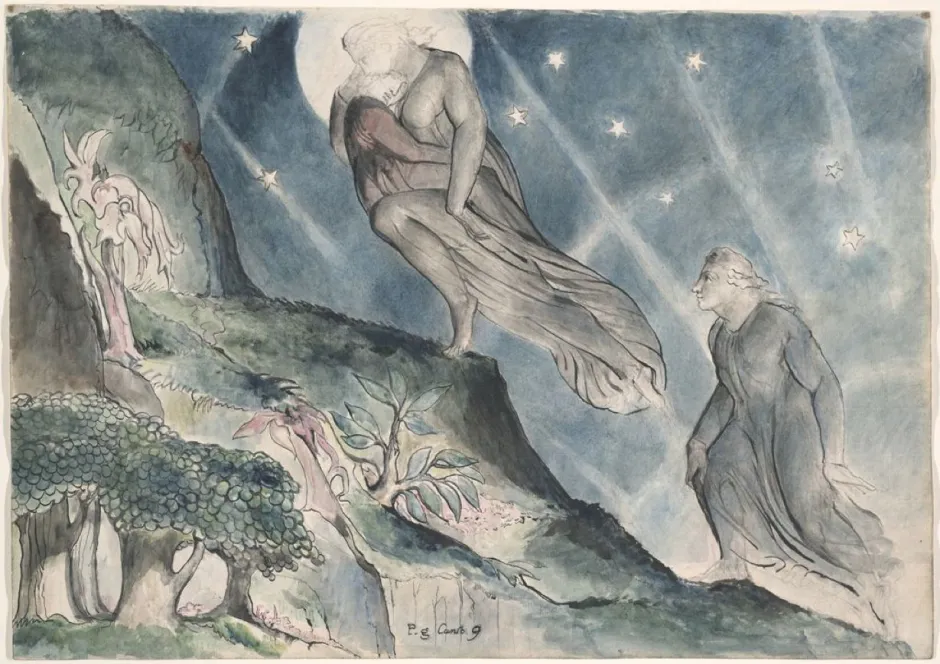 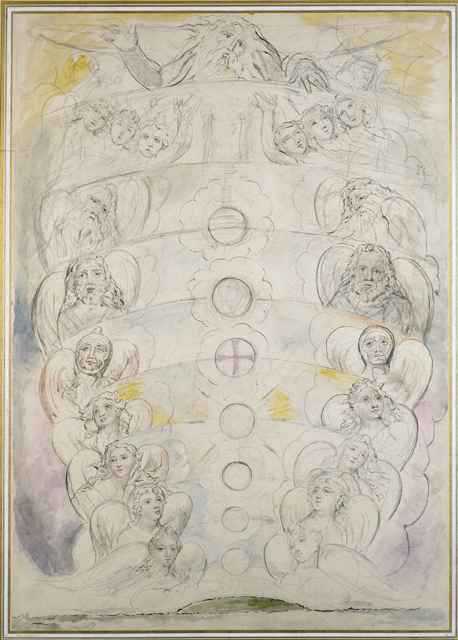 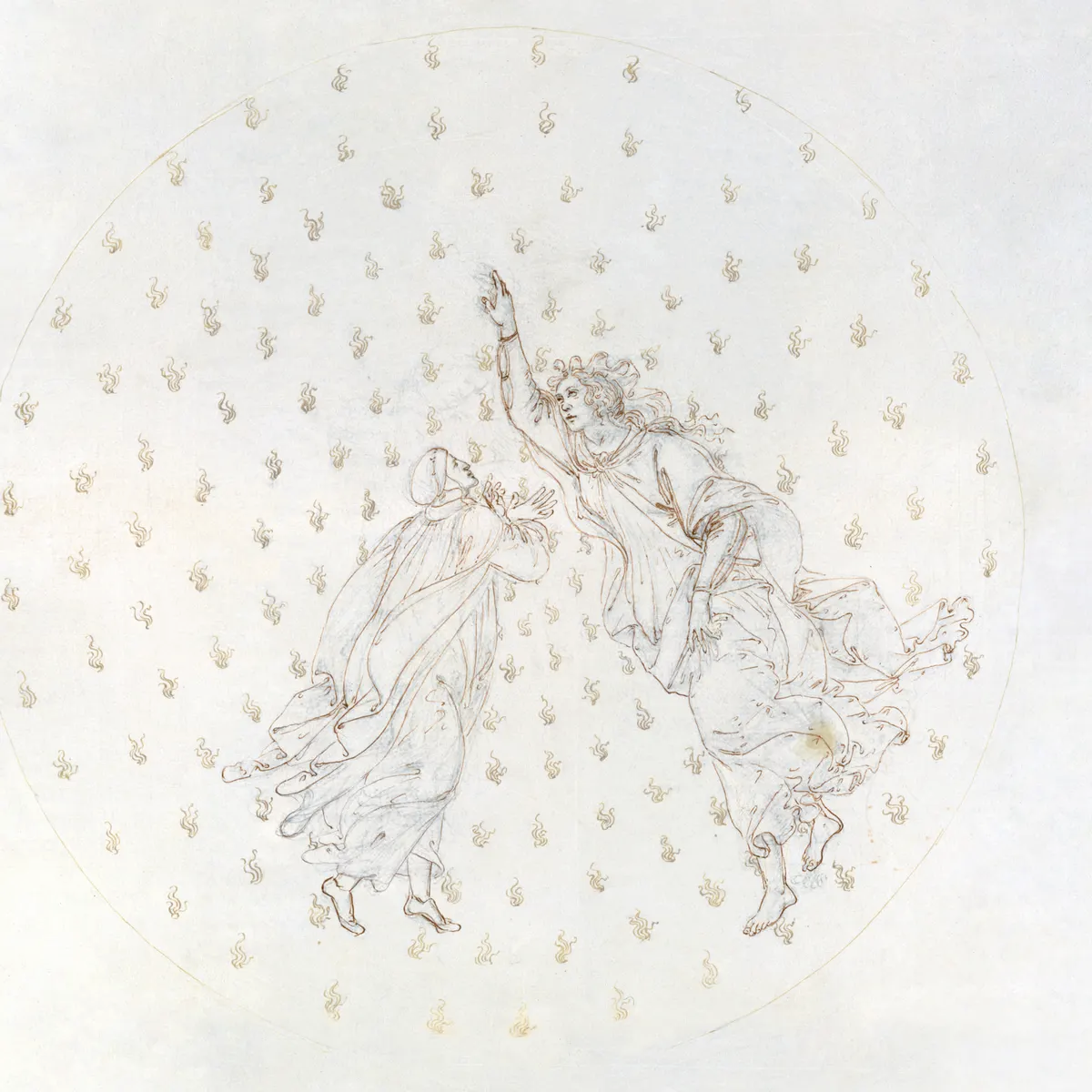 Botticelli - Punishment of the Panderers, Flatterers 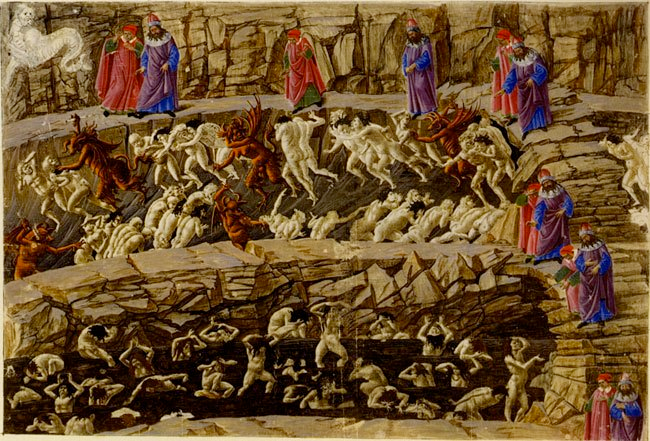 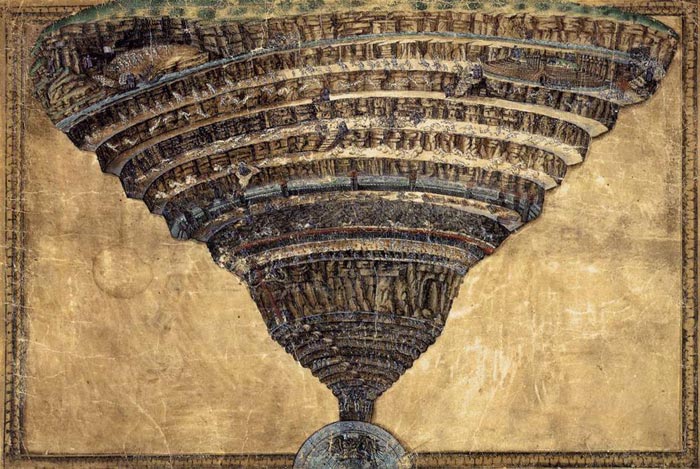 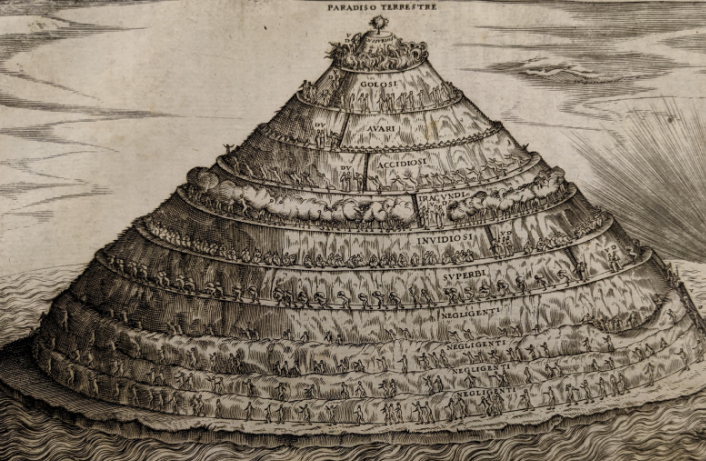 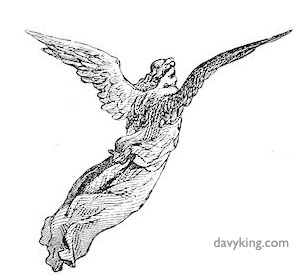 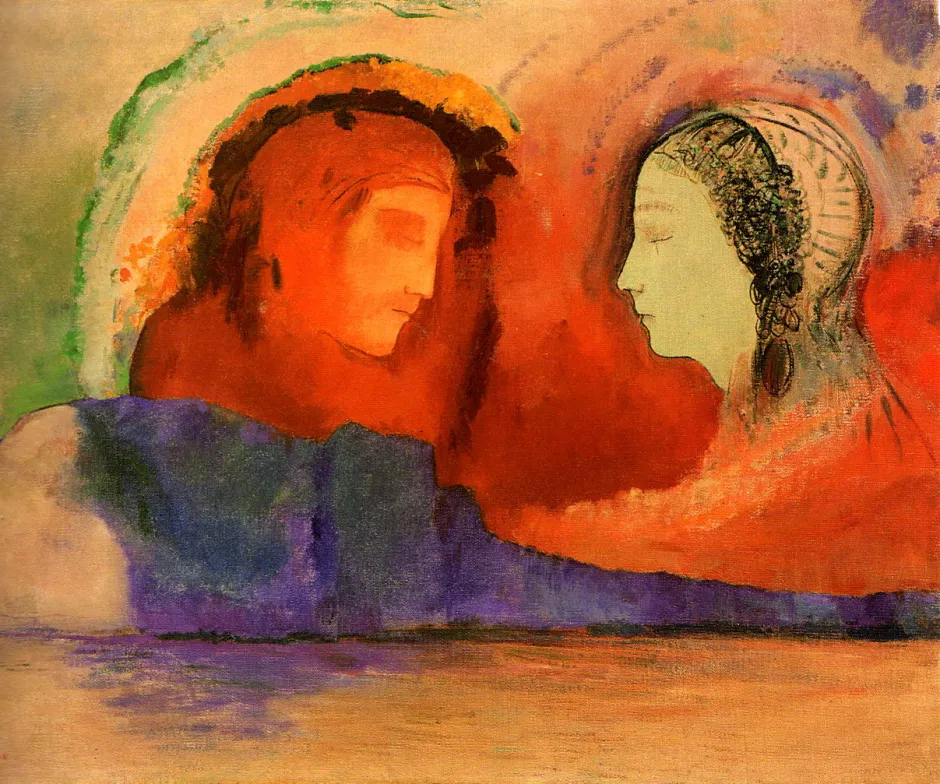 It's called a Comedy not cos it's funny or full of jokes but  because it has a happy ending unlike a tragedy. Dante's wok was originally titled simply Comedia. 'Divine, was added by Boccacio. 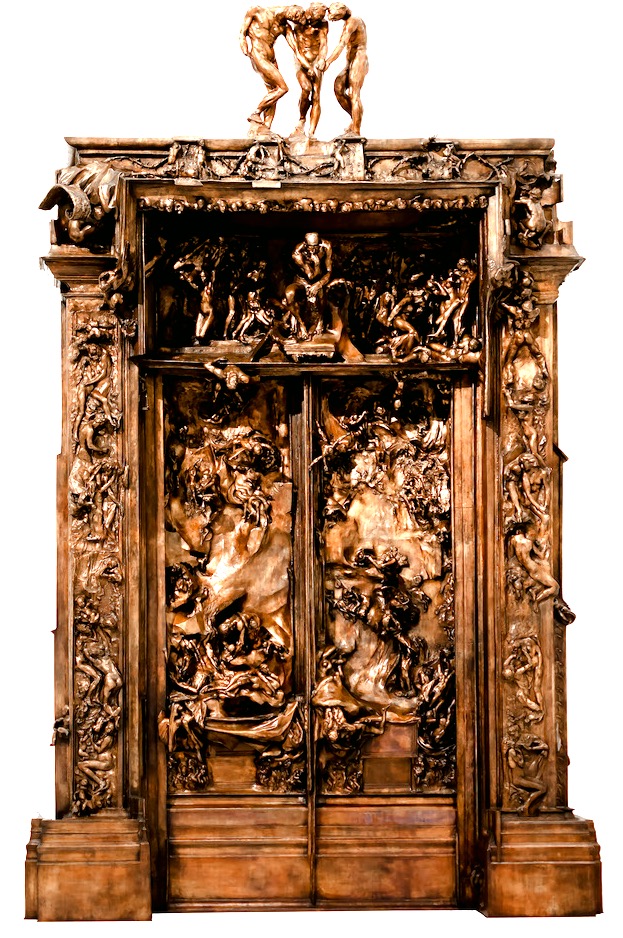 Rodin Gates of Hell in brass

PS: "though she will always be my Beatrice/ I'm too weak to yield Dante's pen" - Page 17 of my book, 'Songs of Frustrated Lust & Seduction' 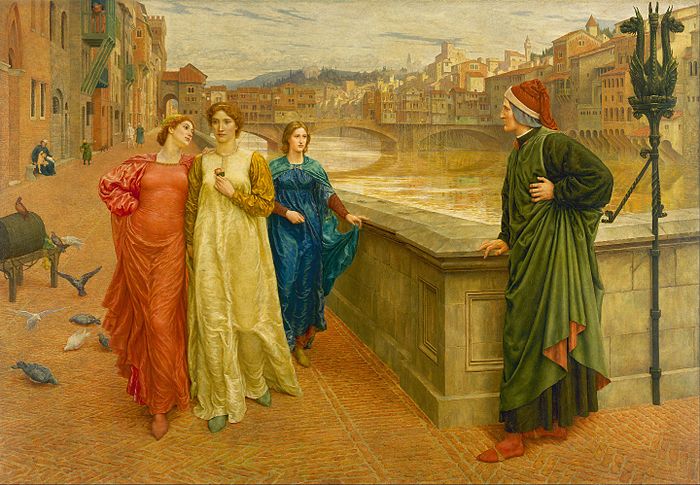