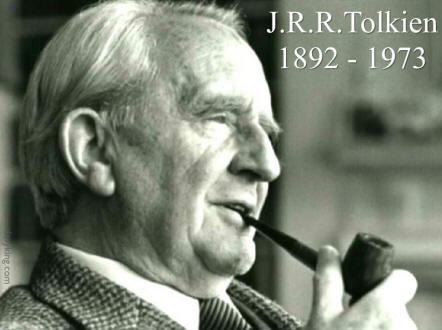 6 - The Pilgrims set sail in Mayflower from Plymouth, England, to North America (1620)

PS -"A man can live and be healthy without killing animals for food; therefore, if he eats meat, he participates in taking animal life merely for the sake of his appetite." - LEO TOLSTOY

Proto-feminist author of 'A Vindication of the Rights of Women':

"If women be educated for dependence; that is, to act according to the will of another fallible being, and submit, right or wrong, to power, where are we to stop? "

11 - fewer  people died in Twin Tower Tragedy (2001) than killed by US foreign policy - tho 2 wrongs don't make a right. Also, 18000 children a day die of starvation. Must we not question a worldview that deems deaths in America more important than mortality elsewhere?

September 11th is also the date (in 1973) when the fascist Pinochet backed by the CIA overthrew the democratically-elected government of Chile in a coup d'état, subsequently killing or 'disappearing' many thousands of people.

Autumn in the Northern Hemisphere 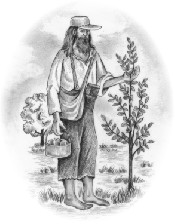 in the wilderness, some of which still bear fruit to this day...

[NB to hear embedded sound enable audio in your browser]