New C-word goes viral. Love in the Time of Coronavirus.

- From 2016 onwards, it was difficult to avoid the B-word (Brexit). Perhaps  the less said about that the better.

After that, JC was crucified daily by the billionaire press & BBC.

Below, he is pictured with my young son on 19th August 2016, when he spoke in Sheffield. 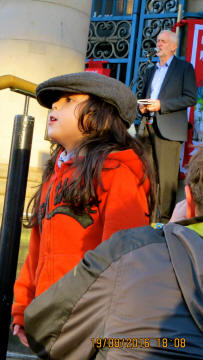 2007:What? Have you forgotten the bad news already? 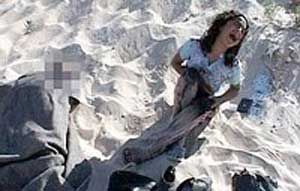 Killing continues... all over the world, including Palestine , Lebanon...

BUSH FIRES OUT OF CONTROL (Australia)...

BUSH FIRES OUT OF CONTROL (America)... 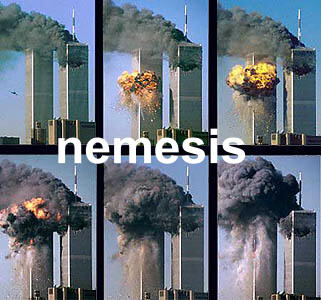 what the papers said

News of the World?