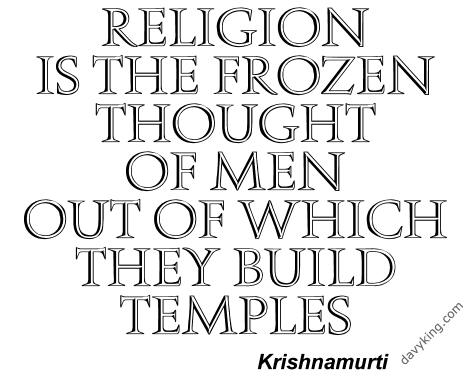 a (translation of Buddha's Flower Sermon) 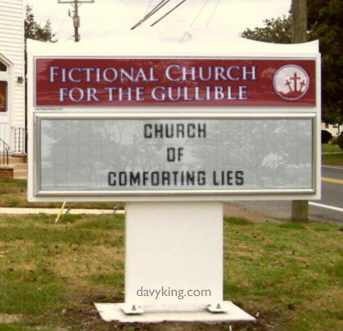 Lamb of God (Everything that lives is Holy)

Holy Holocaust (If Jesus had had the H-Bomb)

Mass in the Mega Mall 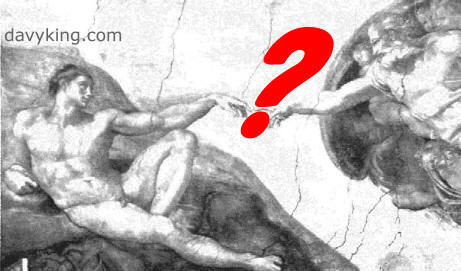 so why not create your own,

or, better still, stick to the truth of your experience? 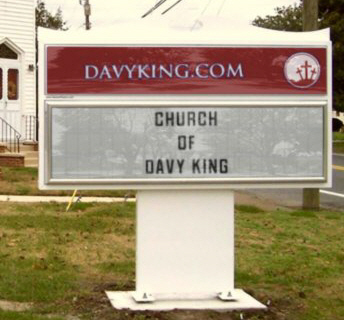 All national institutions of churches, whether Jewish, Christian or Turkish, appear to me no other than human inventions, set up to terrify and enslave mankind, and monopolize power and profit."

"You can find things in the traditional religions which are very benign and decent and wonderful and so on, but I mean, the Bible is probably the most genocidal book in the literary canon. The God of the Bible - not only did He order His chosen people to carry out literal genocide - I mean, wipe out every Amalekite to the last man, woman, child, and, you know, donkey and so on, because hundreds of years ago they got in your way when you were trying to cross the desert - not only did He do things like that, but, after all, the God of the Bible was ready to destroy every living creature on earth because some humans irritated Him. That's the story of Noah. I mean, that's beyond genocide - you don't know how to describe this creature. Somebody offended Him, and He was going to destroy every living being on earth? And then He was talked into allowing two of each species to stay alive - that's supposed to be gentle and wonderful."

"Monotheism is the primitive religion which centers human consciousness on Hive Authority. There is One God and His Name is _______ (substitute Hive-Label). If there is only One God then there is no choice, no option, no selection of reality. There is only Submission or Heresy. The word Islam means "submission". The basic posture of Christianity is kneeling. Thy will be done."

"stedfast rest of all things, firmly stay'd
---- Upon the Pillars of Eternity"

with this foundation of