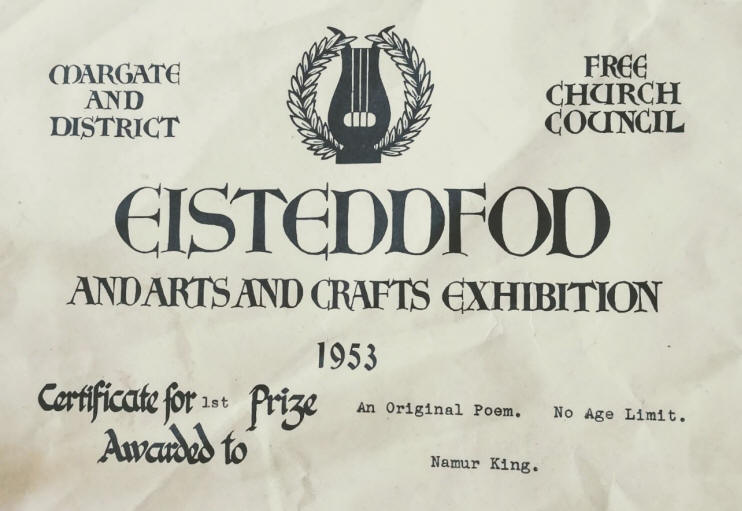 More info about  my father, Celtic


(Note on Namur name - my dad was born on day, 6 February 1915, the British won victory at a battle in the Belgian town of Namur in World War One. Previously, 7 of his brothers had all been named John but died of TB, a prevalent disease of the poor in those days.)

Later, my father volunteered for the British Expeditionary Force in 1939 & was subsequently evacuated at Dunkirk. Later  posted in the Falkland Islands, as it was feared at the time the Japanese would invade S.America.)

Brief Excerpt from last letter my father wrote me.

Will be expanding & improving this page, as time & energy allow... 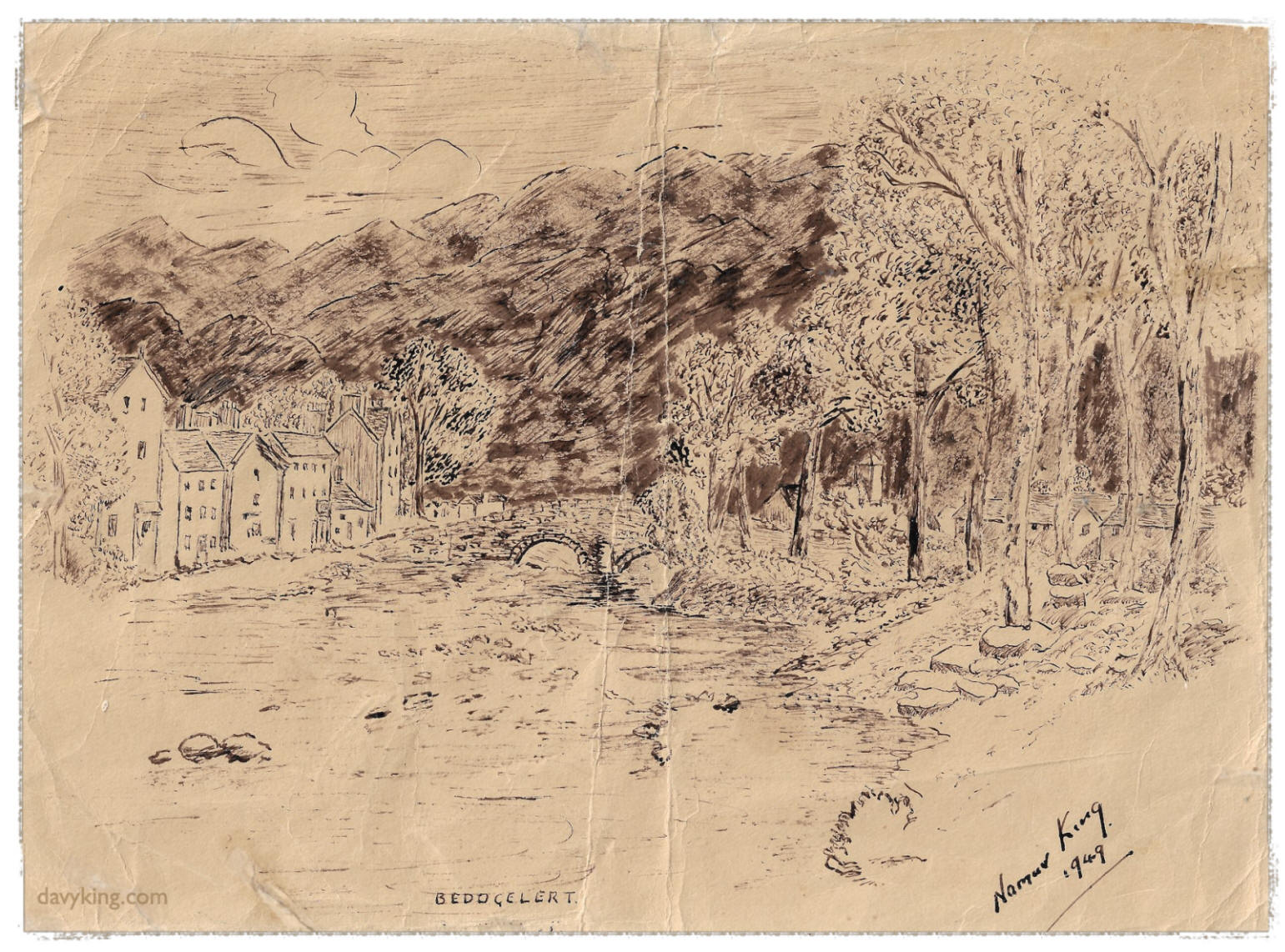